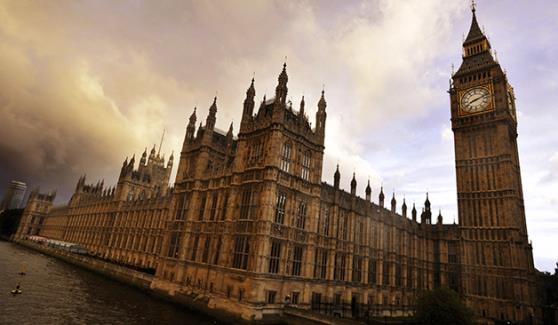 Over worked and underpaid???? Ashamed to be British when all said and done???

I read an article stating that British MPs are dissatisfied with their salaries. These MPs weren’t willing to go public with this dissatisfaction, I wonder why? No, this ‘poll’ was conducted in secrecy, and this secrecy allowed MPs to answer honestly (for once). However, the results were revealed; though unfortunately NONE of the MPs names were provided!

Who would have guessed that MPs, people in power, want MORE! Doesn’t matter what state the UK is in or how the people flounder; as long as they are OK, they don’t give a damn about anything or anyone else. Democracy at its finest!

A reality check perhaps is required. I would love to see them actually working for a minimum wage, without expenses. Then maybe they’d get the gist of the Hell they put everyone else through. That or maybe something more drastic!

Anyway, a response to this revelation was that people have said that they feel ashamed of being British. Britain is seen as the joke of the world.

I wondered, is that true or just us Brits paranoia kicking in??

So, I ask all of you out there who may wish to voice an opinion on this;

SHOULD THE BRITS BE ASHAMED OF BEING BRITISH??????

I am EAGER for ANSWERS to these questions.

Please let me have your thoughts and opinions; enquiring minds need to know!!!!!!!!!!!!